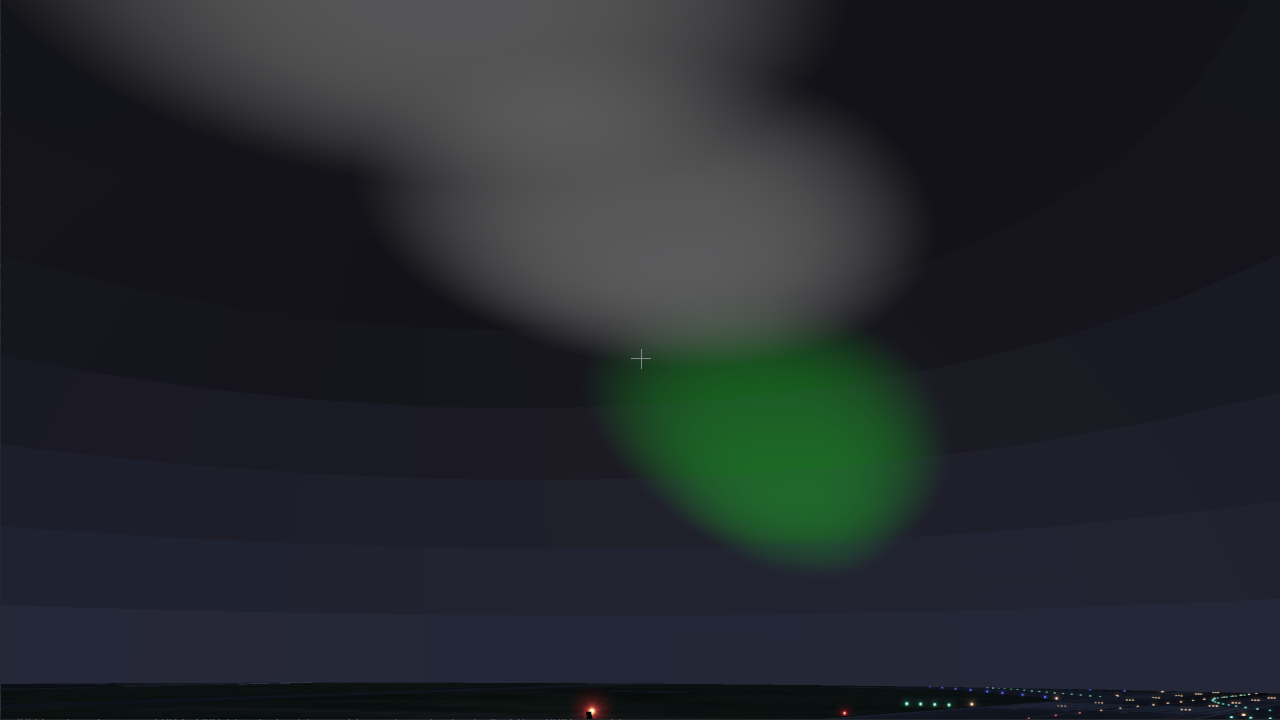 One big mistake people making at begin, is to associate the wavefront .obj format to the X-Plane .obj, by default blender came with a wavefront script for import/export, where we can see the .obj format, X-Plane can not use this file, but beginner will see .obj so they will use it. 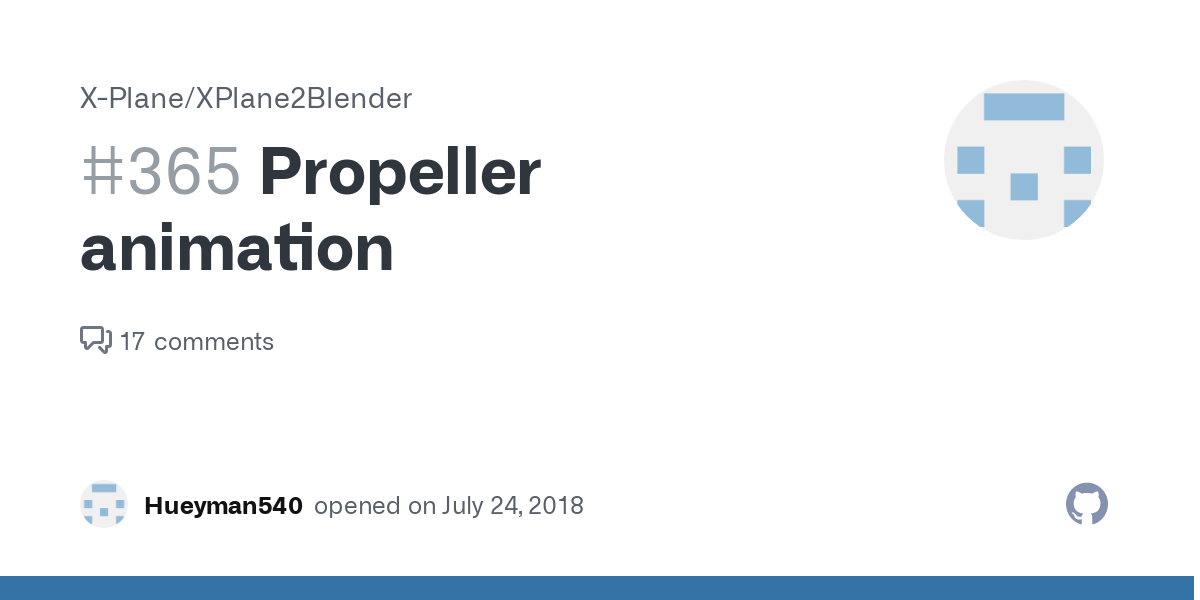 This scripts can be found on Marginal’s web site, make sure you meet the blender version asked, later version will work with the script, older will not.
You will need (if you haven’t get it) the python 2.5, that you can found here, caution the last python version can not work for some stuff, be sure to grab the 2.5, you can have multiple python version installed in the same time, on my computer I got python 2.5 + 2.6 + 3.0 in my c: folder

How to install the scripts?
Simple expand the archive that you have downloaded at Marginal’s web site, you will have some file here that is important to install.
Find the files with .py extension, that’s the scripts, but be sure to take the DataRefs.txt & XPlane2Blender.html also, the script need the dataref.txt, and you will need the help read me from Marginal

You’ve got three ways to install the scripts for blender can use them:

This tutorial shows how to setup Blender and the X-Plane.OBJ exporter XPlane2Blender. These are the first steps in the process of creating your own custom o.