I was going to write a post about X-Plane 11.50 beta 5 - what's new in it, the new ways we are debugging GPU crashes, the crash bugs we've fixed, etc. A lot of stuff that we thought was pretty good went into beta 5. Cool new technology! Big bug fixes! Lots of winning!

As it turns out, beta 5 is dead. I hit 'go' on the release this afternoon, and half an hour ago, I hit 'stop.' The auto crash reporter was showing way too many new crashes in memory management that we had not seen before, and this strongly implies a new and serious bug.

After a long period of betas and more recently release candidates, Laminar Research has released X-Plane 11.50, which was first unveiled to the public in early April.

Writing to the X-Plane developer blog, Ben Supnik said the following - “Third time’s a charm? I hope so. We cut a new release candidate this week.”

“The main reason for the new RC: the very latest AMD drivers (2020.8.3) crash X-Plane in Vulkan. We are working with AMD on this; in the meantime you can run the 2020.8.2 drivers. We wanted to get an error message into the app guiding users – hard crashes were spiking in our auto reporting.”

Supnik predicted that release candidate three would be the version to go final, which is indeed what has happened today.

“We have a few more fixes we are sitting on for an 11.51 bug fix patch to avoid introducing last minute changes in RC.”

Here’s the full list of changes throughout the 17 beta versions and 3 release candidates: 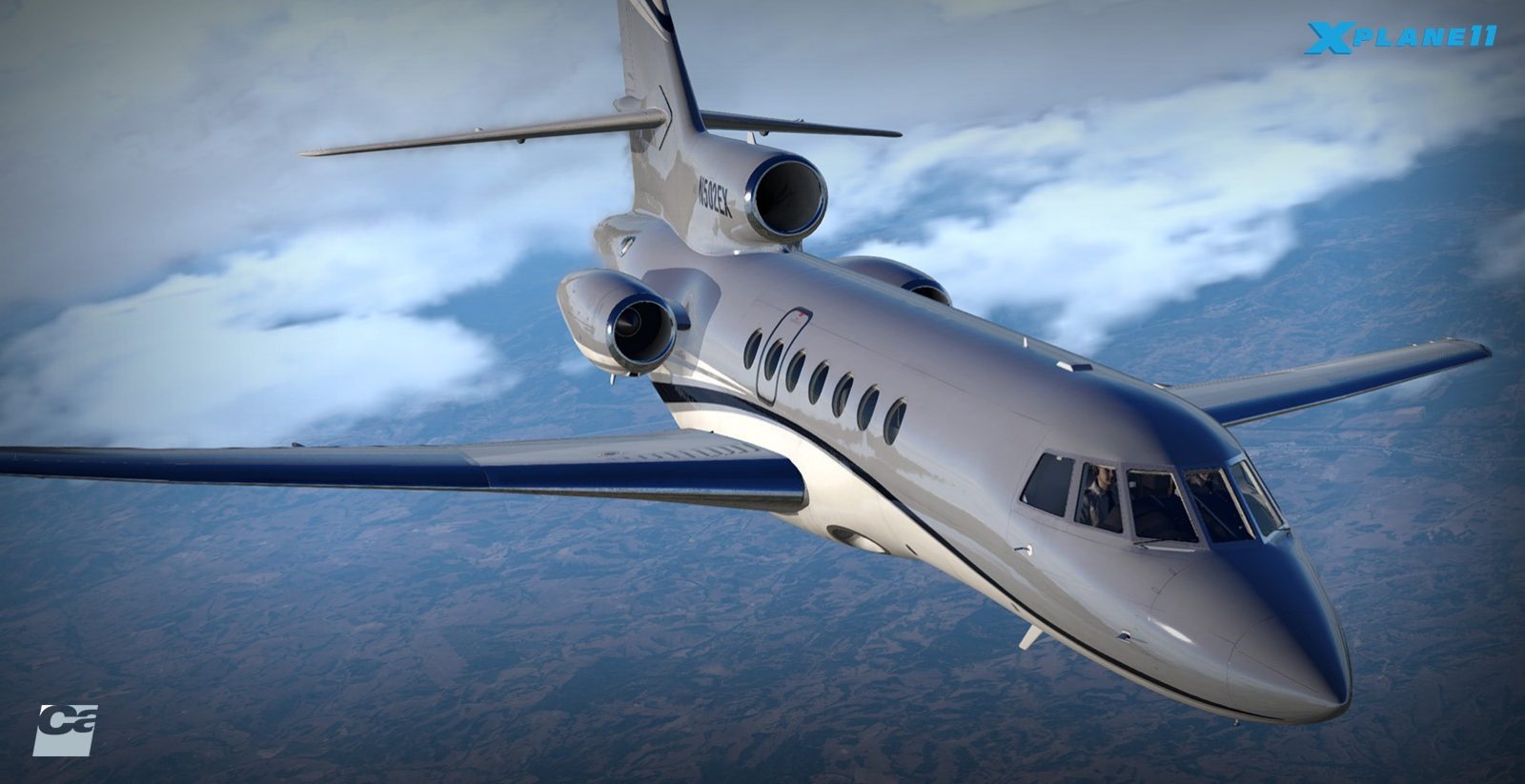 The update is now available from the X-Plane Updater and can be downloaded regardless of whether the ‘check for betas’ box is ticked.

It’s unclear whether 11.50 is available on Steam as yet, though we will update this article once it is confirmed.