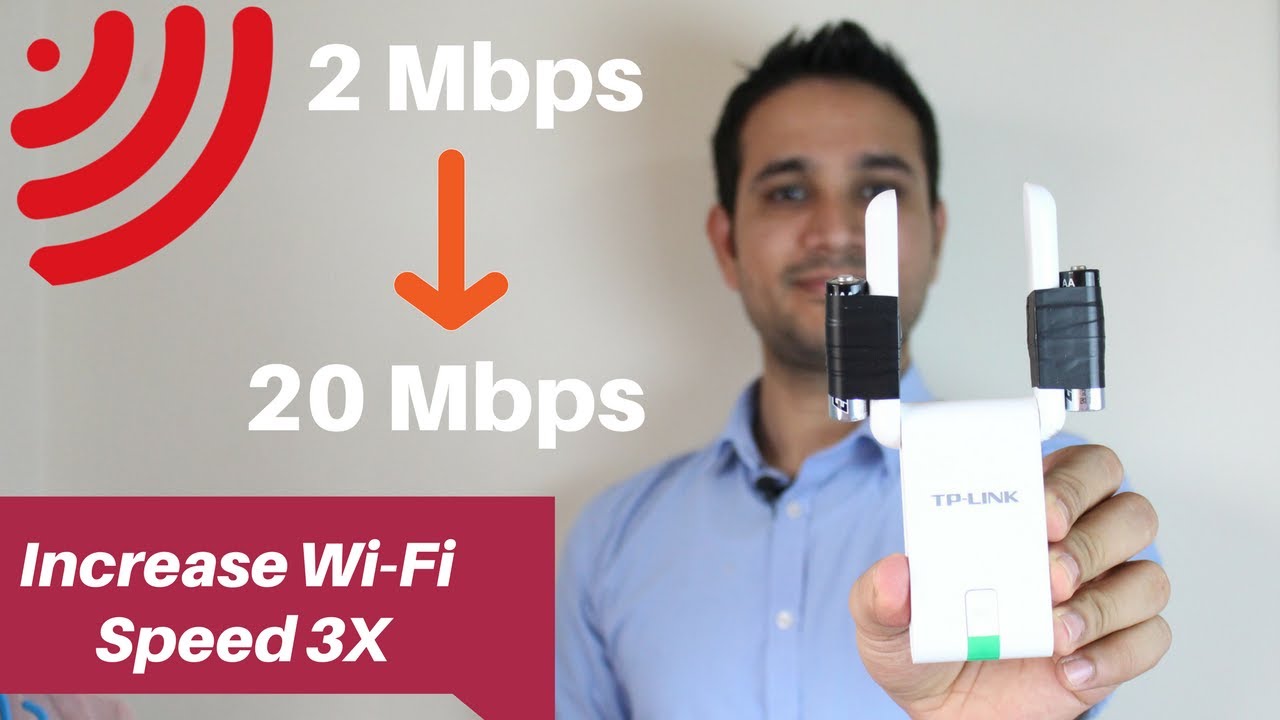 Having trouble getting a solid, reliable WiFi signal in some parts of your home? A WiFi repeater could be the solution for you. 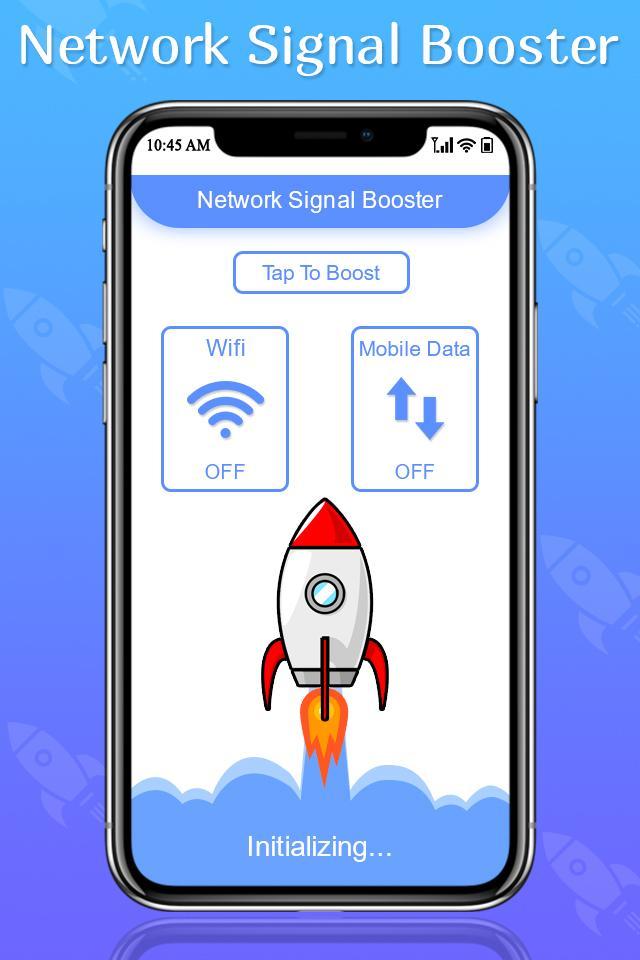 A WiFi repeater or extender is used to extend the coverage area of your WiFi network. It works by receiving your existing WiFi signal, amplifying it and then transmitting the boosted signal. With a WiFi repeater you can effectively double the coverage area of your WiFi network - reaching far corners of your home or office, different floors, or even extend coverage to your yard.

What’s the difference between a WiFi booster, repeater, or extender?

WiFi boosters, repeaters, and extenders are mostly the same thing - devices to improve WiFi coverage. There isn’t a clearly defined difference between devices that manufacturers describe as “repeaters” and devices described as “extenders”. However, not all WiFi extenders work in the exact same way. There are several different kinds of devices available and below we aim to explain what those differences are and how they work, so that you can choose the best WiFi repeater for your circumstances.

I have trouble getting WiFi signal in some corners of my house. What should I try first?

There are a couple of solutions to try before opting for a WiFi extender. The simplest is to try moving the location of your WiFi router. It should be in the most central location possible. If that doesn’t help (or if changing location just isn’t practical) check if your router needs to be upgraded. If you’ve had an older model for many years, it could be time for an upgrade to a more powerful model.

One of the best options for a new router is the Archer C9 AC1900 Router from TP-LINK which offers 802.11ac, the next generation of WiFi. It's a dual band router with ultrafast dual core processors and four gigabit ethernet ports for use with Smart TVs or game consoles. It comes with unique Beamforming technology. This technology allows the routers to concentrate the WiFi signal towards your WiFi devices. By targeting the WiFi signal to where it’s being used, the speed and performance of your network is greatly increased.

My WiFi is in the best location possible! My router is up-to-date! But my coverage is still unreliable!

Okay, a WiFi extender could be the solution for you! There are a couple of different options. One of the most straightforward is a powerline ethernet kit like this starter kit from Zyxel. The kit allows you to send your internet signal over the electrical circuit in your home or office. It comes with 2 adapters; one plugs into a power socket near your current router, and the other in the location where you need signal. Connect the first one to your router using an ethernet cable, and connect the second to an ethernet device (e.g. a Smart TV or games console). The second adapter could also be connected to a WiFi router for a second WiFi network.

The great advantage to this solution is that it is fast. Firstly, it’s fast to set up. You plug and go. You could try to recreate the kit with dozens of feet of ethernet cables, but that involves drilling holes in the walls and running cabling throughout the house - and you won’t be able to unplug and move your setup around easily. Secondly, it’s fast in bandwidth terms. An extender that uses WiFi will usually see some speed loss. Because they’re communicating with the router over Wi-Fi, there’s a big speed drop if the extender talks to your devices on the same band it’s using to talk to the router. There are ways to get around this (see below!) but the powerline ethernet kit bypasses the whole problem. By using the existing electrical circuit in your house, you create a link from your WiFi router to your device that is faster than WiFi and can be set up in just a few minutes. 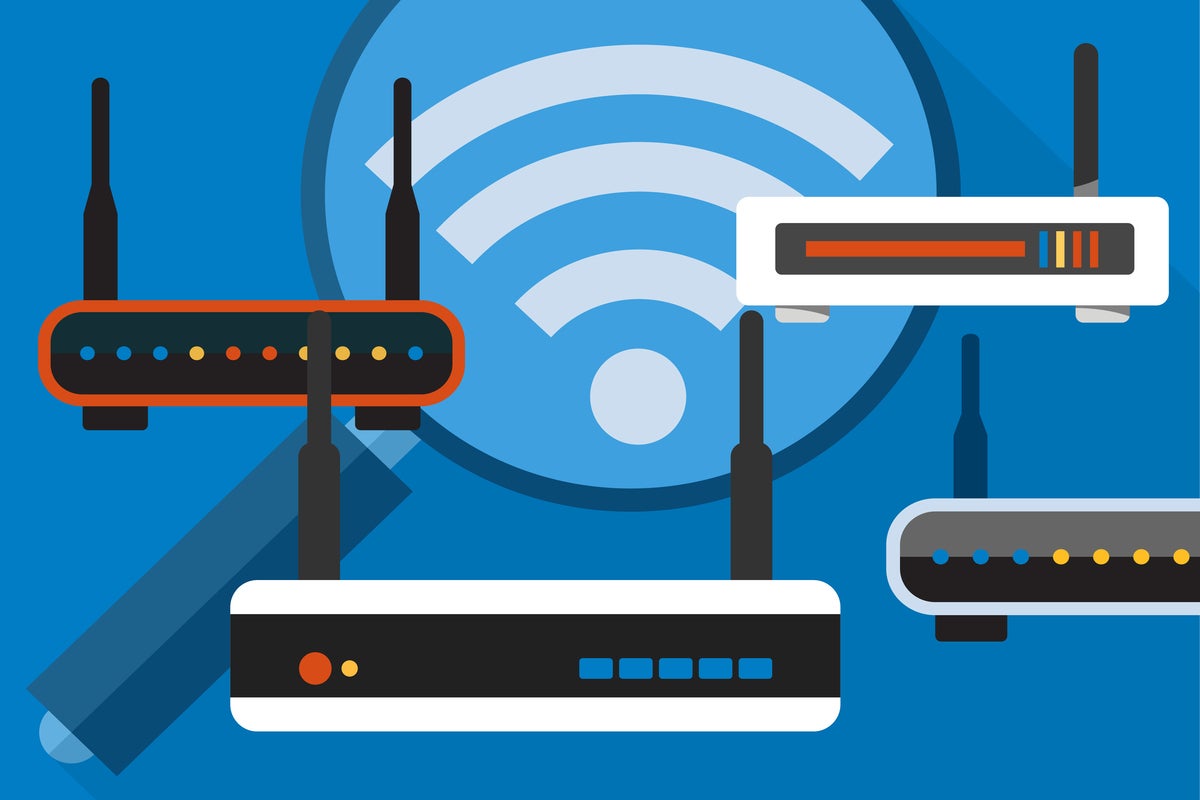 This is a particularly great solution if, for example, you had a games console in the basement that wasn’t getting sufficiently fast or reliable signal. The kit can plug right into the console’s ethernet connection and connect it to the router in another part of the house.

How Does A WiFi Repeater Work?

How Do I Install A WiFi Repeater? 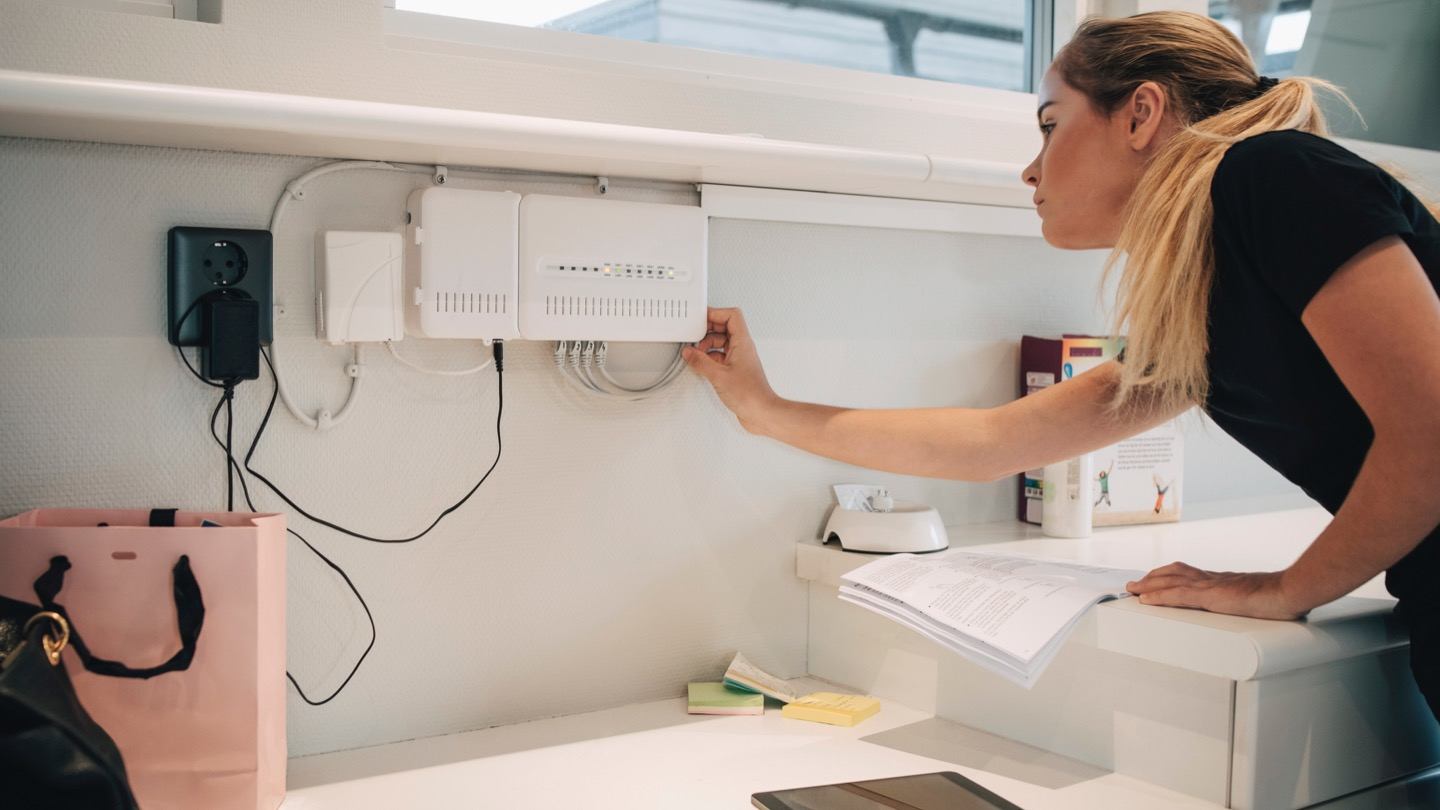 Got a tricky situation like a pool house in your garden? No problem! There are weatherproof WiFi repeaters like the Hawking Outdoor Smart WiFi Repeater that can be placed outside, boosting signal throughout your property. This kit is very flexible and can be moved easily. For example, if you are RVing and the campsite has weak WiFi signal, this repeater can be fixed to the roof of your RV to boost the signal inside.

Will my laptop/mobile device switch between networks automatically?

Only if you go entirely out of range of the first network. A WiFi repeater creates a second network. If your first network is not available, your device will connect to the second. But in some parts of your house, your device will be able to detect both networks at the same time. This means that if you wish to change from the original network to the boosted network you will have to disconnect and then reconnect.

Will the repeated network be secure?

What about that speed loss we talked about earlier?

Dual band repeaters get around this by connecting to the router on one band and outputting a WiFi signal on the other. The Netgear Nighthawk AC1900 Dual Band WiFi extender uses FastLane technology to improve performance using both WiFi bands. A fast processor also really helps (the Nighthawk has a Dual core 1GHz processor) by enabling maximum WiFi throughput.

One final feature that helps reduce speed loss is dual radios. If the device has dual radios, it can speak to the main router on lower channels, and then rebroadcast on higher channels. The Hawking Dual Radio Smart Repeater (HW2R1) uses two Wi-Fi radios. One Wi-Fi radio receives the signal and the other radio rebroadcasts the boosted signal. This clever design allows the boosted signal to utilize a different WiFi channel, which greatly increases performance compared to single radio repeaters. The Smart Repeater Pro also has a very powerful high gain antenna that can pick up even very weak WiFi signals, and it rebroadcasts that signal on two powerful 3dBi omni-directional antennas.

At Waveform, we pride ourselves on writing the most detailed, technical guides on everything related to improving cell signal. Here are just a few of our most popular articles: