Why Create an Addon?

Stremio makes finding new video content a piece of cake. All of your video content on one screen See what movies, series or videos you didn’t finish and continue watching them; get notified for new episodes and releases; and browse through the recommendations you will get based on your viewing habits. For optimal performance, we recommend that you use the latest available version of the Stremio apps. If for some reason, however, you would like to use an older version, you can download it here. 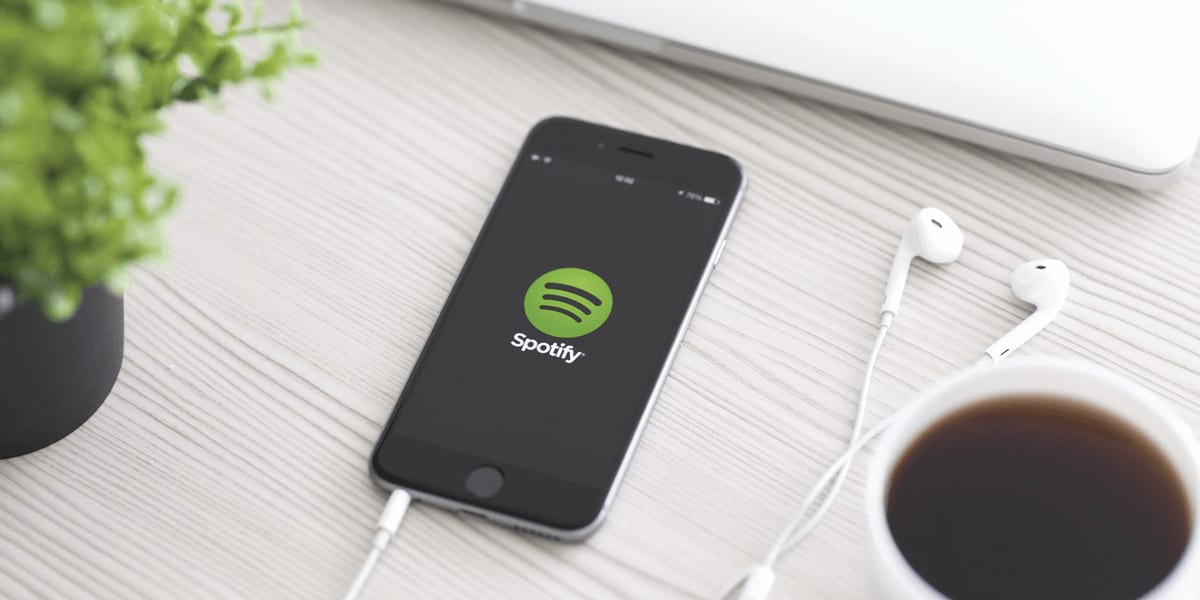 Modular from the ground up

Stremio is written in JavaScript in a completely modular fashion, allowing you to pick and choose the functionality you'd like to use.

For example, you could use Stremio Addons as a library in your own tool.

Check out the source code on GitHub!

What can addons do

Addons can provide Stremio with:

Are you eager to get started?Contribute