Similarly, the SPOT X, Bivysticks (both Blue and Orange models), and Global Hotspot offer all the above forms of non-emergency communication. The ZOLEO and SatPaq each offer two-way texting and check-in messaging, but no tracking. The SPOT Gen4 has fewer options for non-emergency communications. It has a preprogrammed 'OK' message functionality. SPOT Satellite Personal Tracker - Generation 4 by SPOT SPOT-4 - Lets family and friends know you'ree OK, or if the unexpected should happen by utilizing a satellite network. spot3 spot-3 silver orange gen3 generation3 three third GPS Messenger spot4 gen4 four fourth 76 - Pilot Supplies at a Pilot Shop. 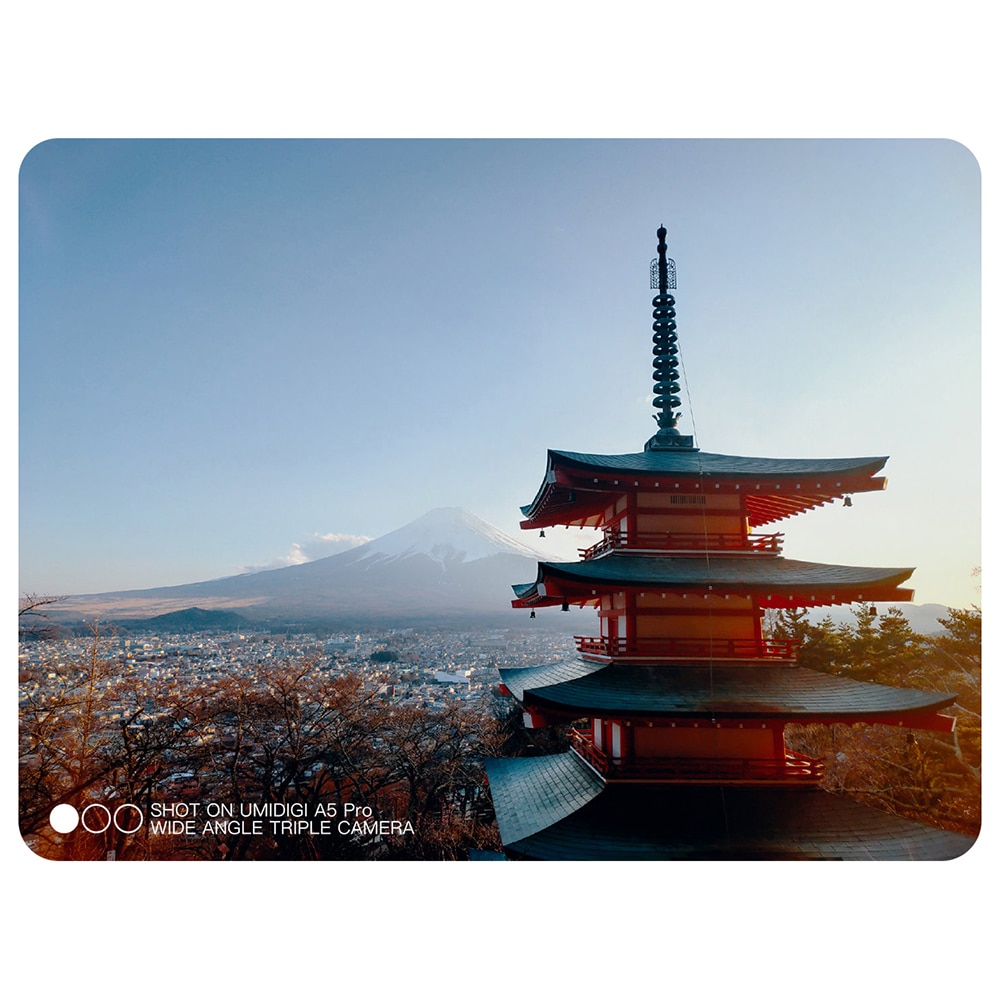 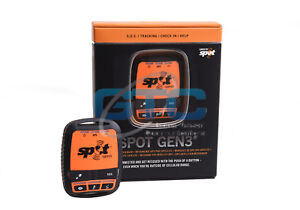 THIS IS A RUSH TRANSCRIPT. THIS COPY MAY NOT BE IN ITS FINAL FORM AND MAY BE UPDATED.

Now separate from the Citroën brand, DS Automobiles has started revamping its existing lineup to reflect its new, more premium positioning within the PSA Peugeot Citroën group. After the facelifted DS 5, Different Spirit has now taken the knife to its high-riding hatchback, the DS 4, adding an even higher-riding pseudo-crossover variant – the Crossback – in the process. The front bumper has also been reshaped – adding a full-width chrome bar connecting the fog lights – while the side rubbing strips gain thicker chrome trim. Also new is a two-tone colour option – the roof, rear spoiler, door mirrors and hubcaps can be painted Perla Nera Black, Whisper Purple, Virtual Blue or Tourmaline Orange; these match up to the nine body colour choices, including the new Tourmaline Orange, Artense Grey and Platinum Grey.

Adding a slight pretence of adventure, the Crossback variant has seen its ride height jacked up 30 mm and adds a gloss black finish to the centre front bumper panel, wheel arch trims and door trims, as well as grey roof rails and black door sills and carpets. 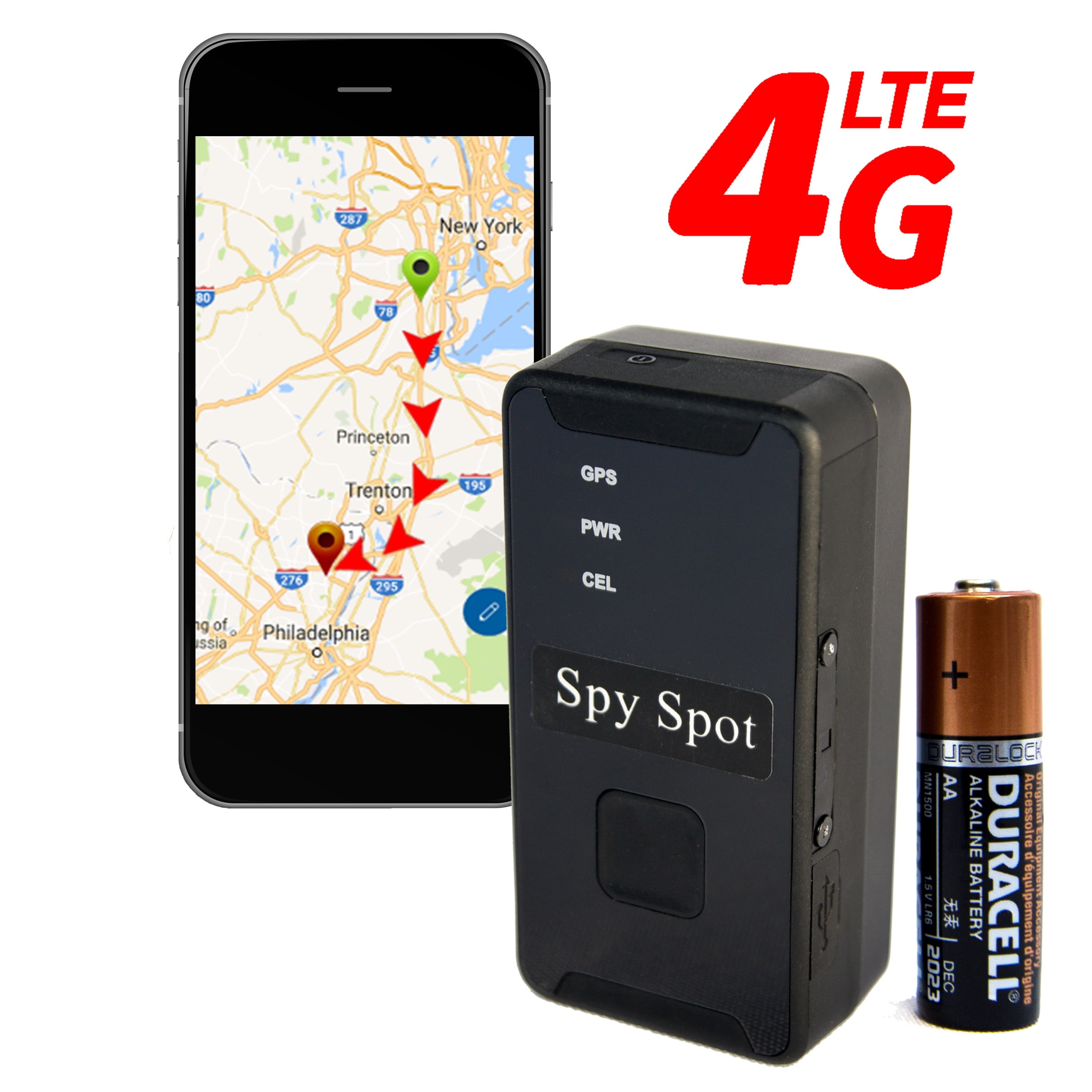 Inside, there’s a new seven-inch touchscreen infotainments system with screen mirroring for iOS and Android devices, as well as Apple CarPlay compatibility for the first time on PSA vehicles; this also reduces the button count on the dashboard by 12.

Under the bonnet, the updated DS 4 dispenses with the old naturally-aspirated VTi 120 powertrain on the base version with a new PureTech 130 S&S turbo mill that develops 129 hp and 230 Nm, increases of 9% and 44% respectively. Conversely, fuel consumption and carbon dioxides have been cut by 21% with the six-speed manual transmission, to 5.1 litres per 100 km and 119 grams of CO2 per kilometre.

Elsewhere, the 1.6 litre THP turbo engine now gets 163 hp/240 Nm (with a six-speed auto) and 208 hp/285 Nm (with a six-speed manual) outputs – despite the former cutting fuel consumption and CO2 emissions by a staggering 29% over the old THP 160 – while the BlueHDI 120, 150 and 180 diesel mills now meet Euro 6 emissions standards. Suspension tuning has also been revised, with specific adjustments for both regular hatch and Crossback variants.