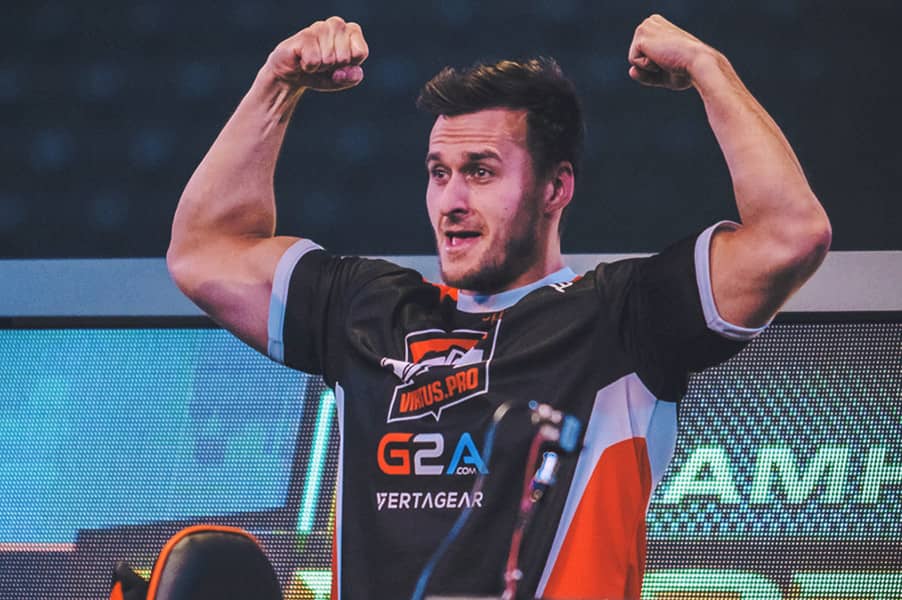 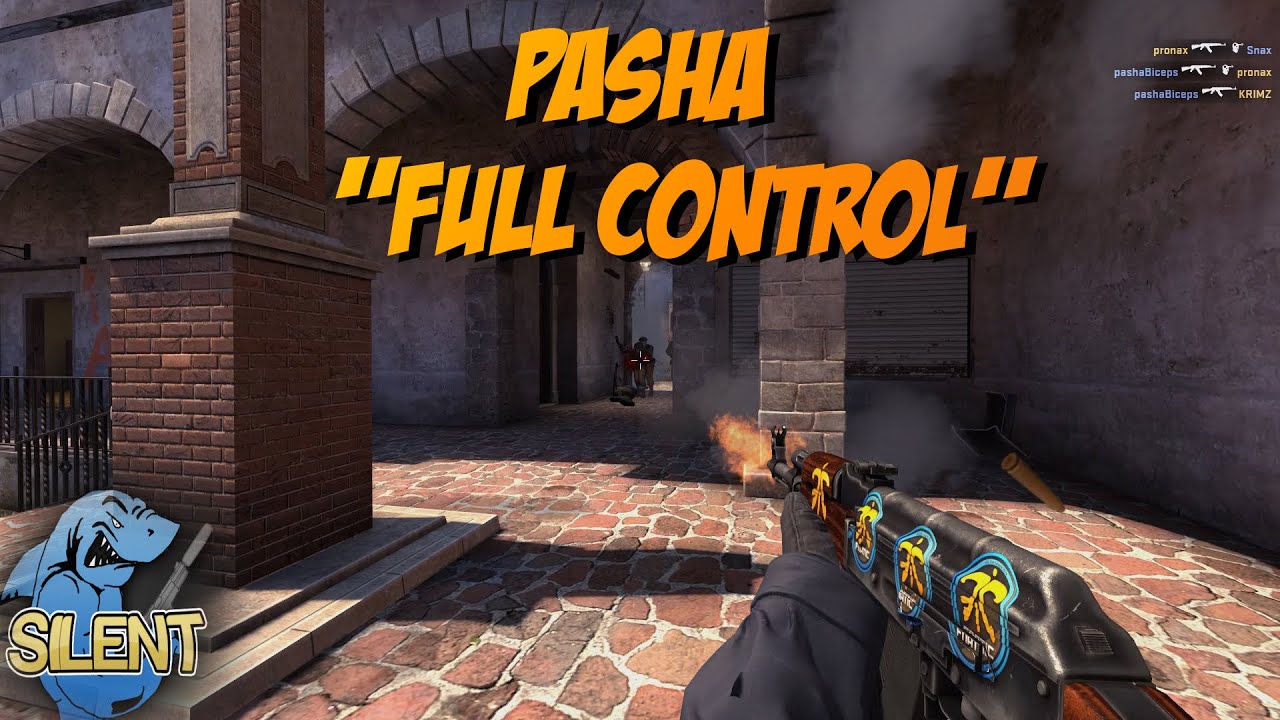 Team Liquid warmly welcomed their newest team member Jarosław Jarząbkowski aka pashaBiceps announcing on Twitter that he signed onto their team. pashaBiceps is a professional CS: GO Legend and a former member of Virtus.pro. Team Liquid. They posted a tribute video on their Twitter with a caption “Were getting a buff!” Please welcome our new friend @pashabiceps”.

Team Liquid is a multi-regional professional Esports organization based in the Netherlands that was founded in 2000. According to a blog post of Team Liquid, they said pashaBiceps will fit in perfectly with Team Liquid. 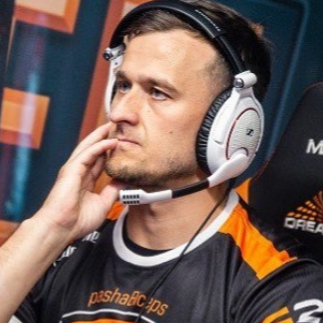 “Luckily for us there is no longer going to be a problem and we know Pasha will fit in perfectly with us here at Team Liquid,” Team Liquid’s blog post stated. Pasha was a popular streamer way before he retired from pro play. He is part of the longest standing five man lineup in CS: GO history at Virtus.pro and he became both a Major winner and a Major MVP.

“Ok boys. Papito is coming! I’m joining Team Liquid and becoming their new friend, and will support them for better or for worse. Together we will make great history in CSGO. Let’s go brothers, let’s go Team Liquid”.