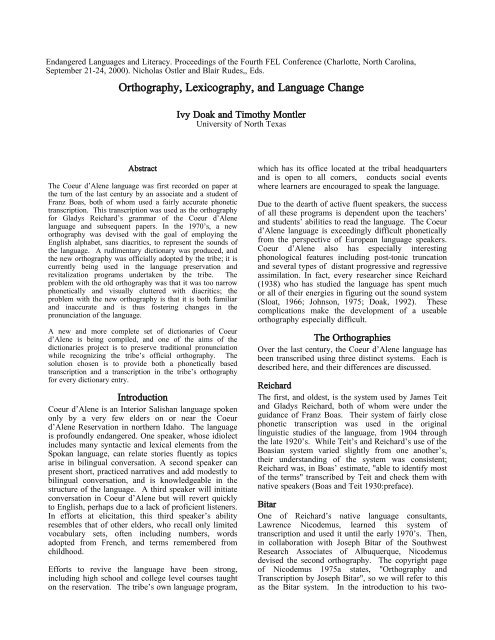 Break indices represent a rating for the degree of juncture perceivedbetween each pair of words and between the final word and the silenceat the end of the utterance. They are to be marked after all wordsthat have been transcribed in the orthographic tier. All junctures --including those after fragments and filled pauses -- must be assignedan explicit break index value; there is no default juncture type. 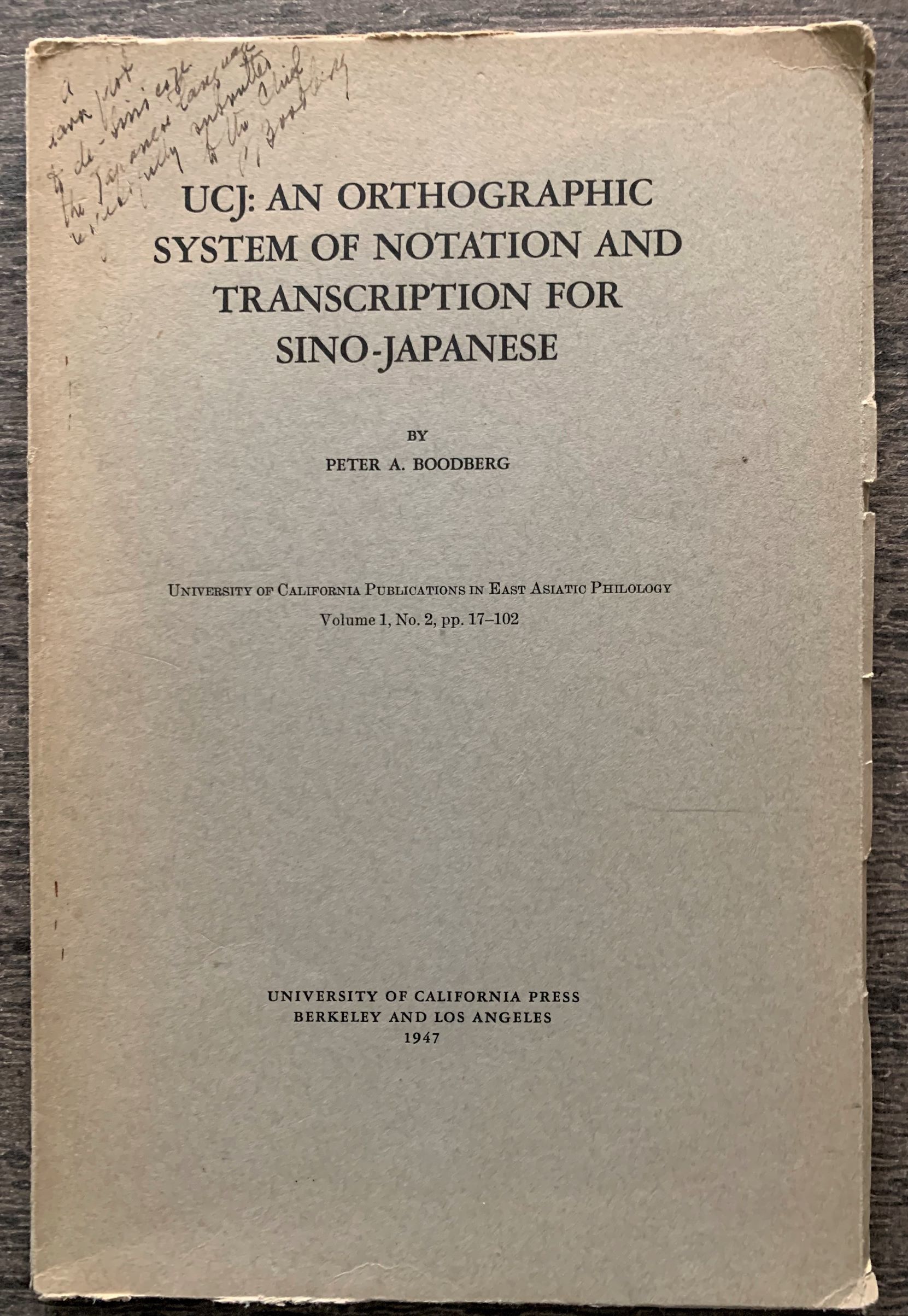