Microsoft is shutting down Mixer, its video game live streaming platform, in a move that will affect streamers from Tyler 'Ninja' Blevins on down. In a statement released on Mixer's official blog on Monday, the streaming service announced that it will be shuttering its operations side and will help Mixer streamers transition to Facebook Gaming. Starting on July 22, mixer.com will redirect to fb.gg.

Mixer Partners, streamers, and community - today, we've got some very big news for you.

While we've decided to close the operations side of Mixer, we're officially partnering with @FacebookGaming and we're cordially inviting all of you to join. 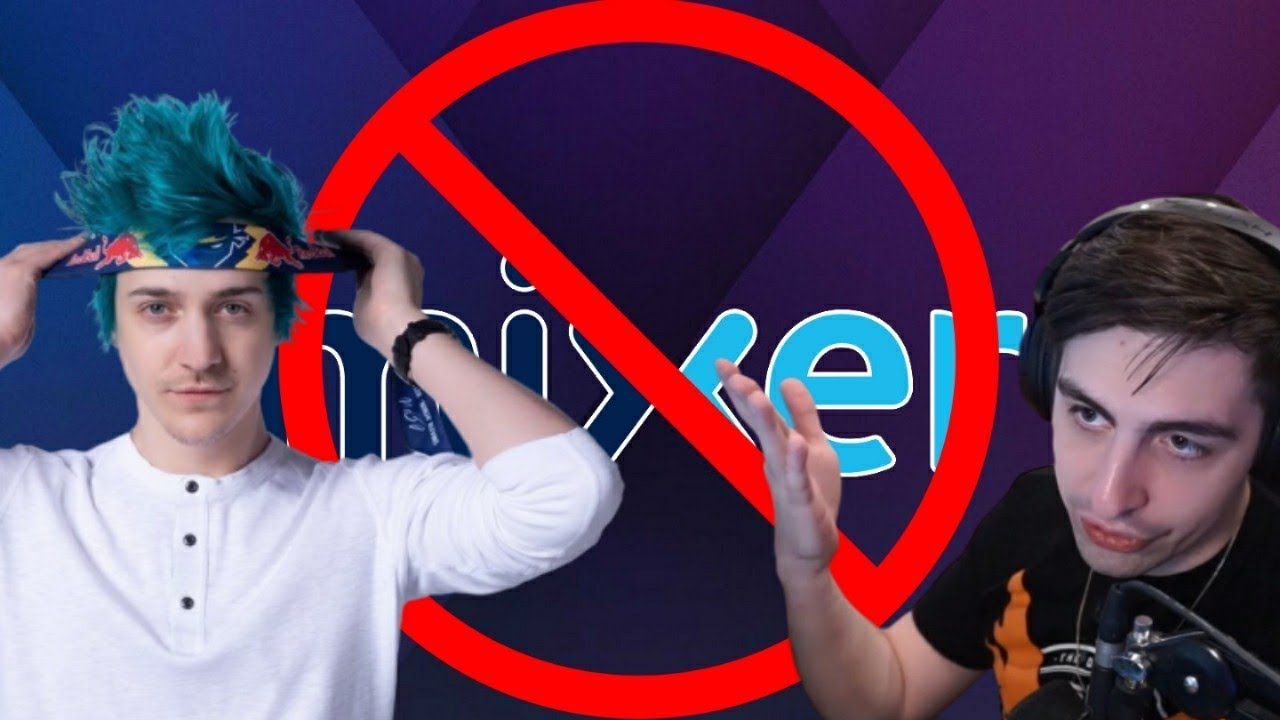 In a similar statement on its blog, Facebook Gaming noted that Mixer streamers that choose to move to Facebook Gaming will be matching partner agreements 'as closely as possible'.

No matter where you choose to stream, the world is better with your gaming content in it. As the operations side of @WatchMixer is closing, we are inviting the Mixer Community to #FacebookGaming. More details: https://t.co/fRI2CBlTbZ pic.twitter.com/FVRTF9APVD

According to The Verge, major streamers who were locked into exclusivity deals, such as Ninja and Michael 'Shroud' Grzesiek, have been released from their contracts and are now free to choose what platform they reside on next -- including Twitch. Most famously, Ninja had signed an exclusivity deal with Mixer in August 2019 for reportedly around $20-30 million per year. In an interview with The Verge, Microsoft's head of gaming, Phil Spencer, said that the move to shut down Mixer was a strategic one.

'It wasn't as much about return on sell, it was about finding a partnership that was the best things for the community and streamers,' Spencer told The Verge. 'We think this is it, and it gives us a great place to launch more xCloud content and give gamers the ability to play from there.'

Launched in January 2016 as 'Beam,' Mixer was renamed after its acquisition by Microsoft in 2017. The platform's attempt to compete with Twitch resulted in the signings of major Twitch streamers such as Ninja and Shroud for huge monetary deals. Despite these moves, Mixer was unable to significantly approach Twitch's larger audience numbers.