The long and winding history of Twitch bans is a storied tale with many notable streamers among the casualties. With the exception of Dr Disrespect's Twitch ban, perhaps none were so prolific as Super Smash Bros. streamer Nairoby 'Nairo' Quezada's case, a case that continues to unfold as Nairo makes the move to YouTube.

It all began when Nairo was accused of having a sexual encounter with the streamer Zack ‘CaptainZack’ Lauth when Nairo was 20 and Zack was 15. The sexual misconduct allegations rocked the Super Smash Bros. esports community and led to Nairo being banned from Super Smash Bros. competitions. Shortly after the allegations were made against Nairo, the streamer tweeted that he had messed up tremendously and was wrong, however in October last year he released a statement explaining his side of the story and stating it was Zack who had molested him, not the other way around.

The statement claims that at the CEO Dreamland competition of 2017, Zack and his friends approached Nairo and told him they had made a booking error with their hotel rooms. Zack needed a place to stay for the night and Nairo reluctantly took him in. That night Nairo awoke to Zack performing sexual acts on him, and though he was eventually able to reject any further advances, Nairo says a storm of blackmail, shame, and depression followed. Shortly after releasing this statement Nairo's ban was lifted from Super Smash Bros. competitions, however the streamer remains banned on Twitch and, much like Dr Disrespect, has recently decided to head to YouTube. 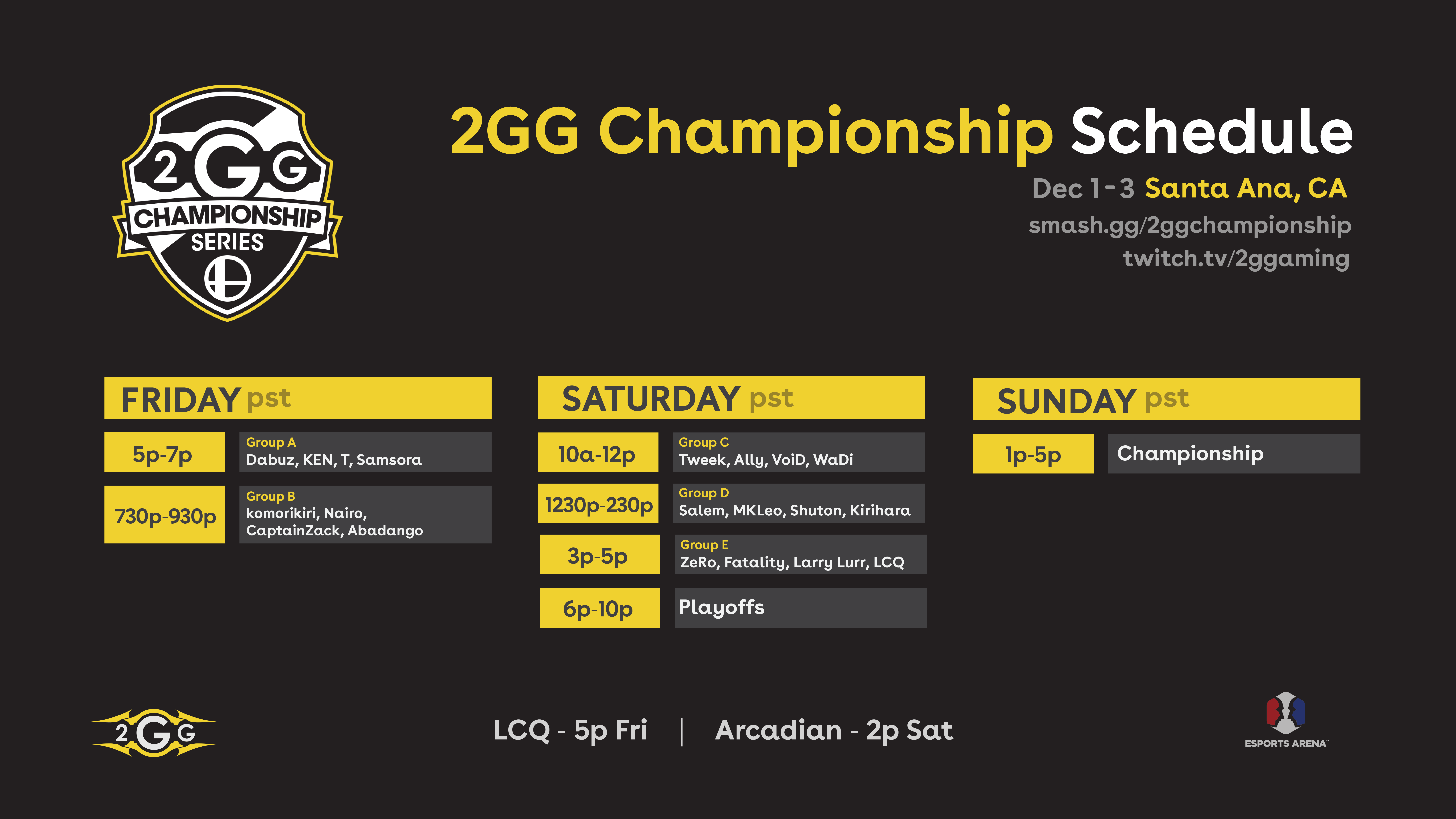 Nairo's removal from the Super Smash Bros. global ban list came after an outpouring of support from fans and fellow streamers alike, and though the streamer will now broadcast on YouTube, the Twitch ban remains a thorn in his side. Nairo explains, 'Twitch has rules in place that don't allow a banned streamer to be showcased on another Twitch stream... if a new character comes out and I'm streaming on YouTube and a friend of mine is streaming on Twitch, if we want to play against each other like how we used to... we won't be able to do that.'

Further, Nairo speculates that if he's involved in a tournament that is being broadcast on Twitch, it could cause problems for the tournament given he'd likely appear on screen at one point or another. The streamer's fears are not without warrant, either. Dr Disrespect couldn't compete in a Call of Duty tournament back in March for what is suspected to be similar reasons. Because of this, Nairo states he can't really participate in tournaments, even if he is unbanned, unless he gets his Twitch channel back.

Nairo is working on appealing the Twitch ban, but will begin streaming on YouTube on April 8 in the meantime. YouTube and Twitch are very different platforms, and though Nairo will have the disadvantage of not being able to compete with any Twitch players, he is an experienced streamer, so it will be interesting to see how his YouTube streams turn out.

MORE: The Most Shocking Games to Ever Dominate Twitch

Smash pro Nairo announced that he will return to streaming but this time on YouTube instead of Twitch. He has been banned on Twitch since accusations of sexual misconduct were made againt him in 2020.

New Pokemon Snap: What's in the Whirlpool in Maricopia Reef