In March of 1968, Robert Kennedy was still alive and offering a vision for a way out the America that had deeply entrenched itself in the Vietnam War. The inner-city rebellions in 1967 had shaken the youth culture's image of their own summer of love in that year. The beginning of America's crippling identity crisis had begun to shudder through the culture that would erupt with the death of Kennedy later that spring and the tragedy of the Democratic National Convention in Chicago later that summer. Before it was all over, Martin Luther King Jr. had also lost his life. In pop culture, rock was exploding everywhere in Western culture. The impact of the Beatles' Sgt. Pepper's Lonely Heart Club Band and the Beach Boys' 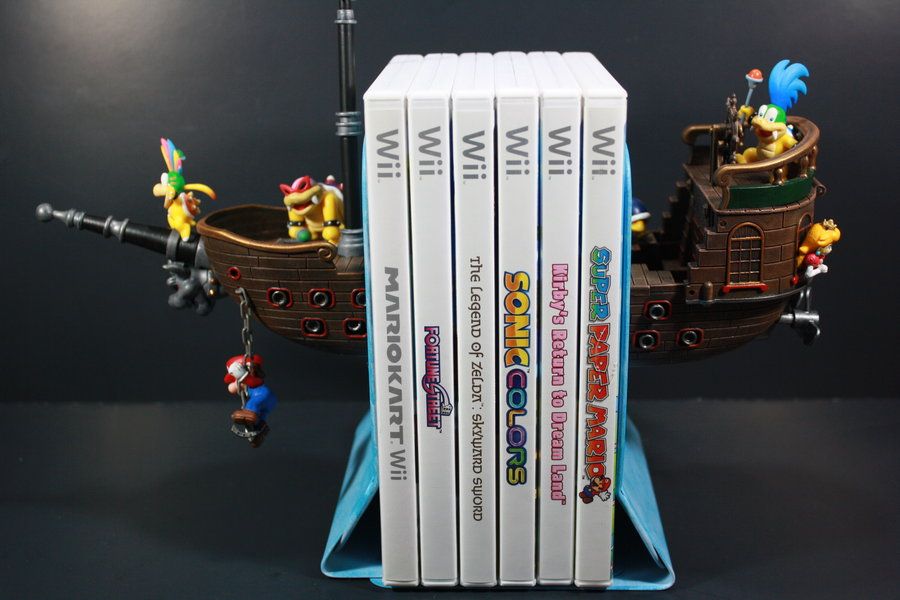 Pet Sounds both made in 1966 and the appearance of Jimi Hendrix on the pop scene in 1967 had ushered in a new way of making records, a way that not only referred to and portrayed everyday life but was part of its acceptance for what it was before attempting to transcend it. Earlier that spring, Simon and Garfunkel had slipped their fourth album into the bins with a whisper, the confoundingly literary, profoundly poetic and stunningly beautiful Bookends. Columbia Legacy has presented us S&G's entire catalog painstakingly remastered with extra tracks. The sound on these discs and

in particular is amazing. It is literally true that there are instrumental passages and studio atmospherics that have never before been audible. As a pair, the two were seemingly equal collaborators with producer and engineer Roy Halee on a highly textured, multi-layered song cycle that offered observations on everything from urban crises that were symptomatic of larger issues, the prospect of old age and death, the loss and dislocation of those who desperately wanted to inherit an American Dream but not the one offered to them, surreal yet wistful reflections on youthful innocence lost forever to the cold winds of change.