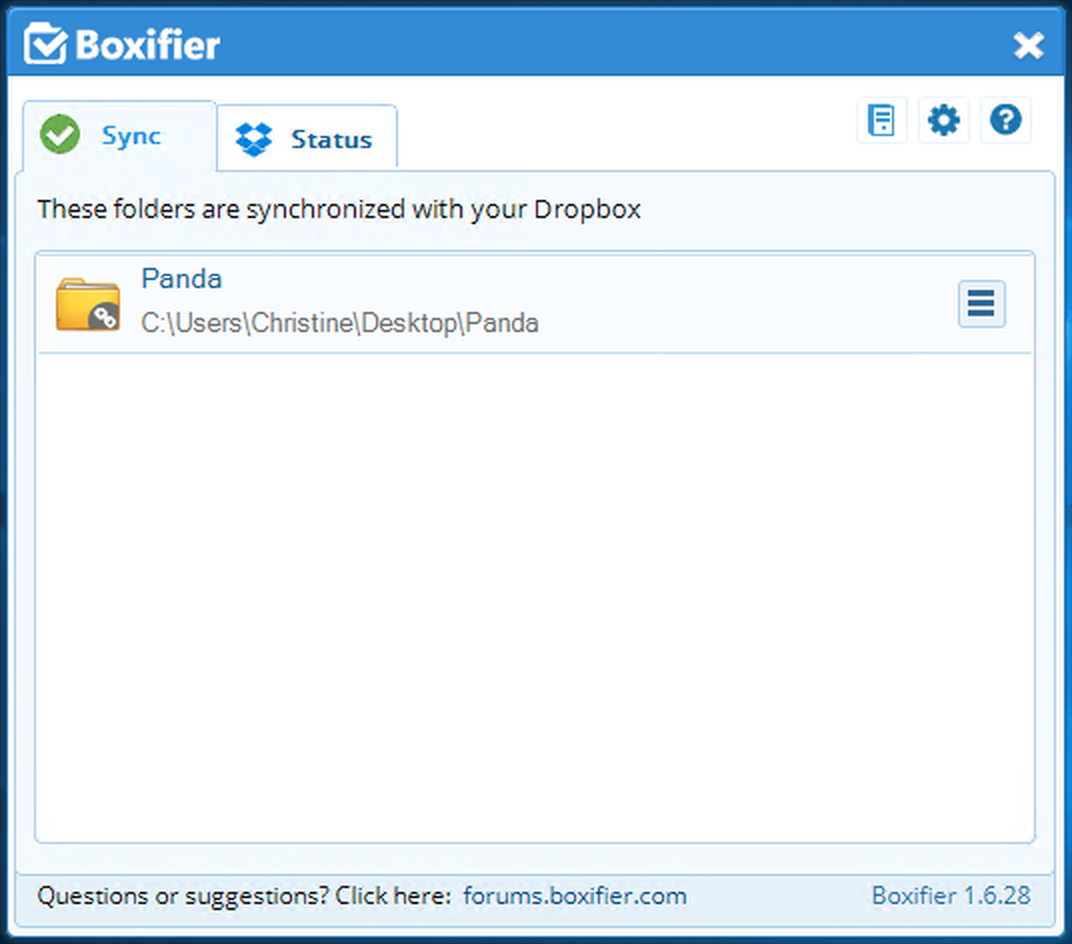 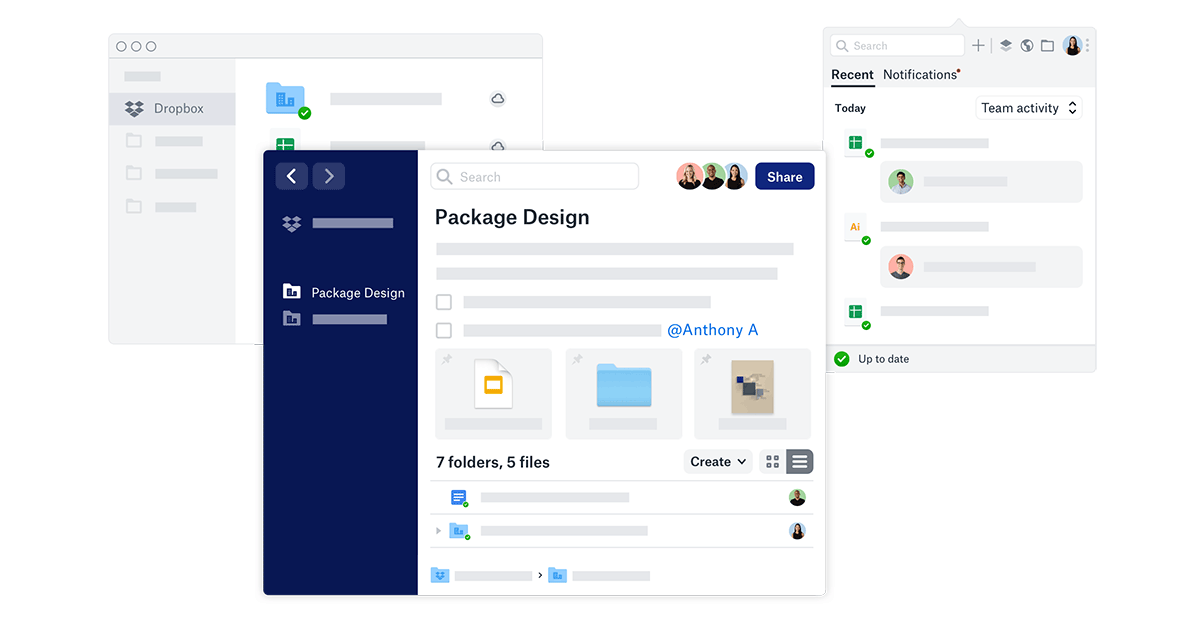 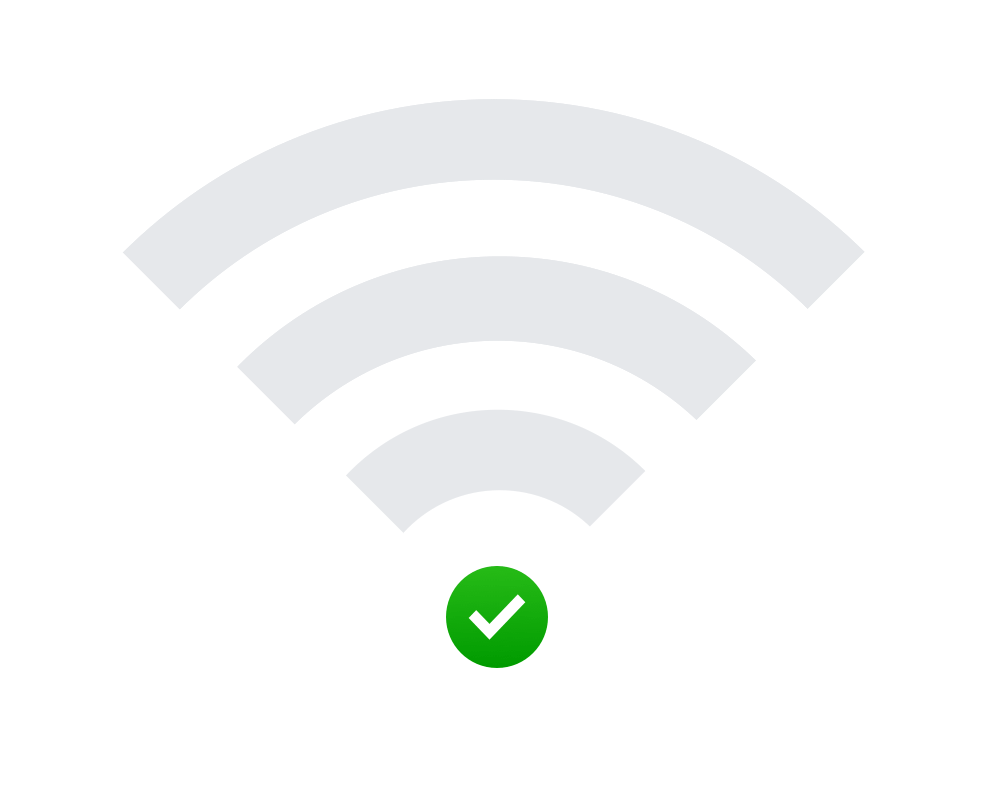 Dropbox syncs petabytes of data every day across millions of desktop clients. It is vital that we constantly improve the sync experience for our users, to increase our users’ productivity in their everyday lives. We also constantly strive to better leverage our infrastructure, increasing Dropbox’s operational efficiency. Because the files themselves are being sent to and from Dropbox during sync, we can leverage redundancies and recurring patterns in common file formats to send files more tersely and consequentially improve performance. Modern compression techniques identify and persist these redundancies and patterns using short bit codes, to transfer large files as smaller, losslessly compressed, files. Thus, compressing files before syncing them means less data on the wire (decreased bandwidth usage and latency for the end user!) and storing smaller pieces in the back end (increased storage cost savings!). To enable these advancements, we measured several common lossless compression algorithms on the incoming data stream at Dropbox including 7zip, zstd, zlib, and Brotli, and we chose to use a slightly modified Brotli encoder, we call Broccoli, to compress files before syncing. 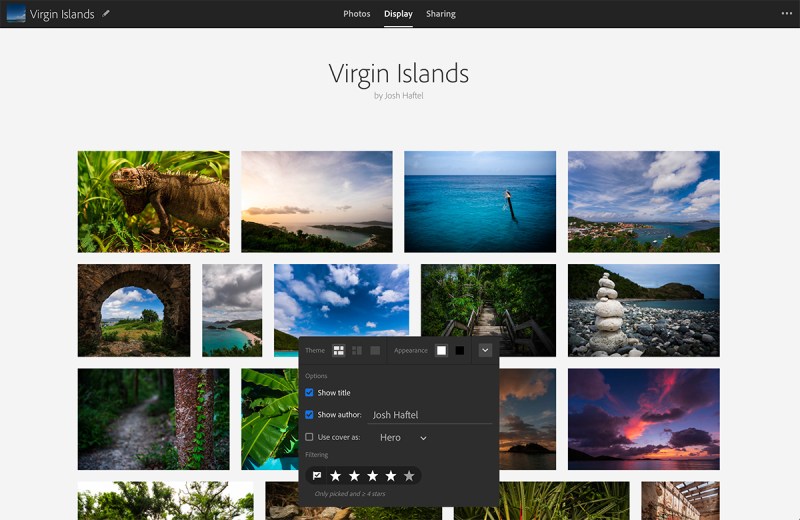 Since Dropbox is such a huge player in cloud storage, you’d think either they or Microsoft or both would have integrated the Dropbox app so that you would be able to both sync and save files directly to it from the desktop. Not so if you’ve downloaded the Dropbox app from the Windows Store. Open the Dropbox folder. Create a new folder using a descriptive name (e.g., MyData) to group all your account folders. Inside the newly created folder, create a folder for each location you want. Happily, Dropbox lets you choose which folders sync to which computers. It’s called Selective Sync, but to find it you’ll have to dig a little bit. First, find the Dropbox icon in your system tray. On Windows there’s a good chance that you’ll need to click the up arrow to the left of your system tray, in order to see the rarely-clicked. 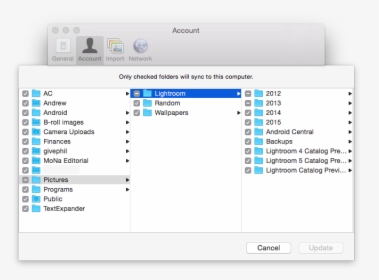 Today, we will dive into the Broccoli encoding, provide an overview of the block sync protocol, and explain how we are using them in conjunction to optimize block data transfers. All together, these improvements have reduced median latencies by more than 30% and decreased data on the wire by the same amount. We will talk about the principles we kept in mind and what we have learned along the way. We will also touch upon how our new investments can help us in the future.