Airflow is now a handy tool for almost all data engineers. If you have a common strategy for the data sync for many data sources, then we can just pass the sources via a loop and it’ll reuse the whole pipeline for everything. Most of you might already know about how to generate the Tasks dynamically. But in this post, Im going to share, how do we dynamically generate the DAGs as well as Tasks in Airflow alo it’ll generate the dag for different sync interval.

Im not sure how many of you a YAML fans, but I wanted to try with JSON. For YAML also, its a similar logic, but just use the YMAL library to extract the data from the config.

I have 10+ PostgreSQL database servers and I need to sync some of its tables to GCP BigQuery. Every time it has to be an incremental load. On the BigQuery side, the tables are super large (7TB+), so merging the delta data won’t be the right choice. So I did append-only load to the target table. A view is on top of it to de-dup the data. Duplicates on the Main table will be deleted weekly. I Will talk about it in my next blog.

Im following some strict naming conversion for everything.

I have 10+ sources right? So I have the connections on the Airflow with the following conversion.

We can have the naming conversion till IP address, but I had some issues while generating the dynamic tasks, so multiple tasks will get the same task name.

Extracting is not a straightforward one, I had some custom logic to extract the data. So every time, I need to run a specific query for each table and that result will go to BQ. So I created SQL files for every table with the proper SQL select query. And that naming conversion as follows,

These naming conversions will help to dynamically select the SQL files. You’ll get to know once you see the config file.

In my case, I want to maintain everything on the GCP side, the source databases were on the on-prem side. And I don’t want to spin up a VM or CloudSQL just to store the metadata. So I used the BQ table to store the metadata. In the Metadata table, I keep track of the max_timestamp value of the last load. So next time, the highest value will be pick from that.

Note: Make sure the value for the datasource_dbconn must be your Airflow connection id. Because the naming conversion will play a major role here.

Here is the table DDL.

The native PostgreSQL to GCS operator is not converting the timestamp and some other columns properly. So I wanted to make some changes to this operator and ended up creating a custom operator called custom_PostgresToGCSOperator. You can read more about this and get that operator here

We generally don’t use select max(ts) from table because we want to sync some specific records only. And for each table the logic is different. So in this DAG, I used SQL files for each table to find the max timestamp value. Its again optional, but replace the code accordingly.

These to {} will be the max ts value column name and this value from the meta table.

Data export also not the simple select *. I had to export via some specific SQL queries. So all the export processes will read the SQL file and export the data in CSV into GCS. 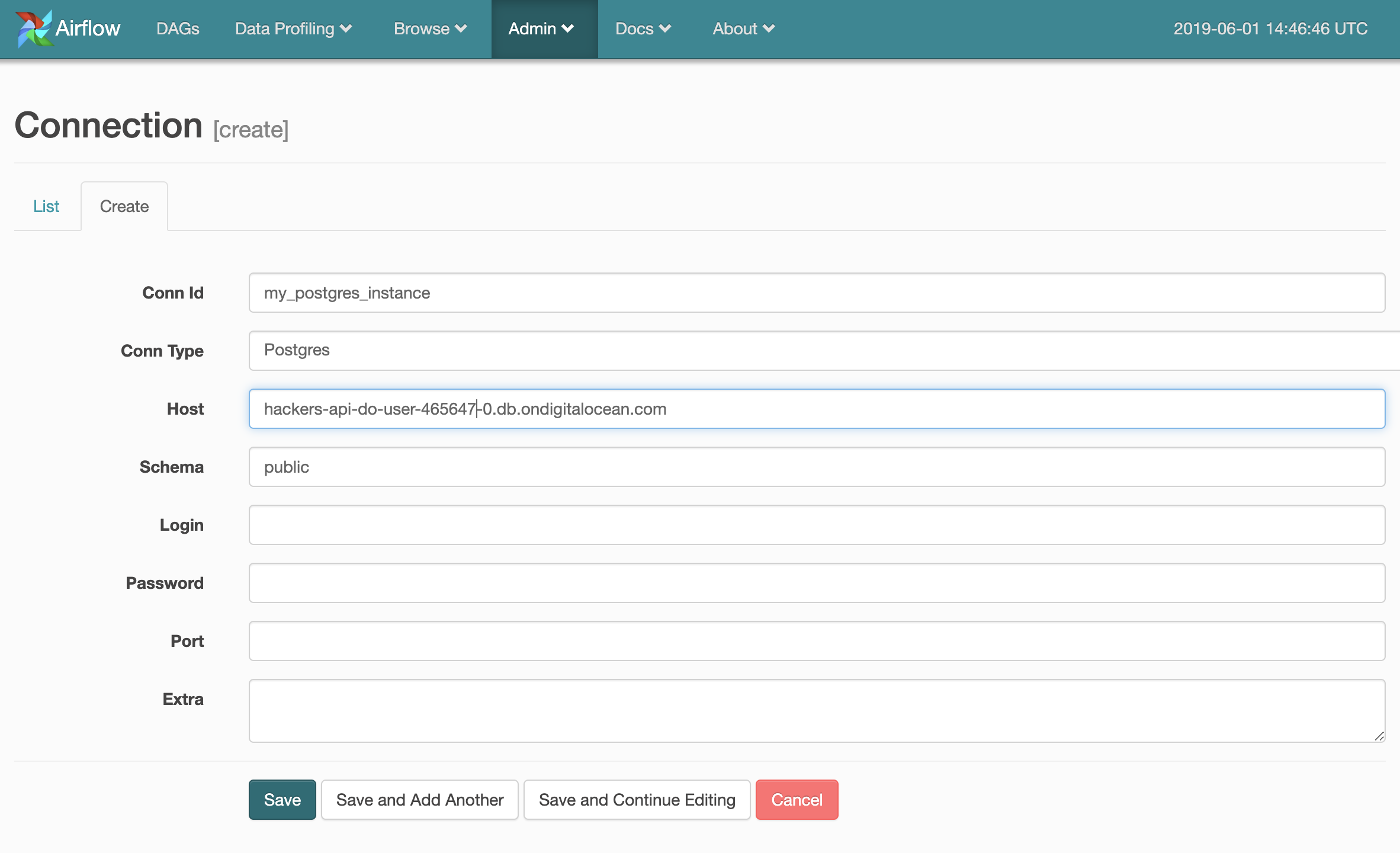 I have the data sync for different tables and different time interval. So this template should have the following information.

Here, I have added some prefixes (platform.vouchers.movie_vouchers) before the table and schema name.

Im going to generate the tasks based on this JSON KEY. So if we have the same schema and table name for multiple databases, the last task will replace the previous one. So the task must be unique, that’s why I added this prefix for some reference.

You can find the complete code base here, if you have any clear details, find it in the example codebase.