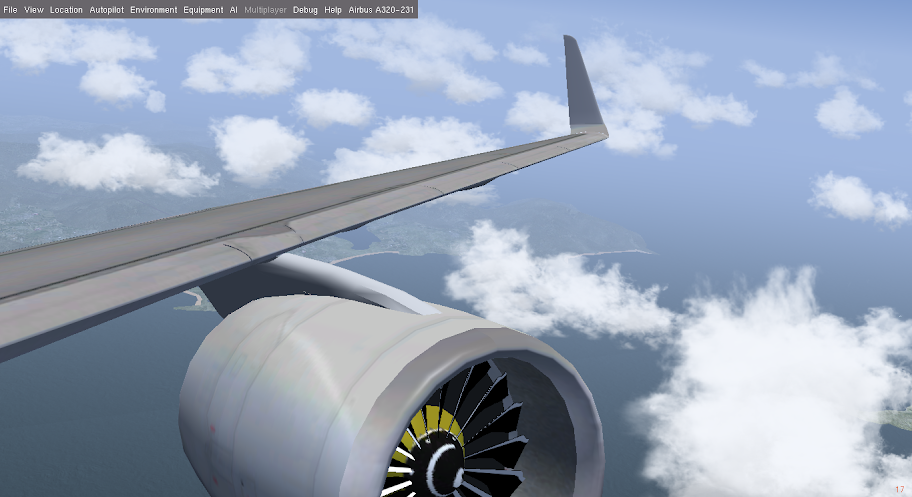 Screenshot by GinGin from the FlightGear Forums - used under CC-BY-SA 4.0

Testing the A320 FBW's direct law with some touch-and-go circuits.Location: KSFOSimulation: FlightGear 2020.1.1Airbus A32. With the introduction of a data loading function on A320 Family aircraft Flight Control and Auto Flight computers, managing the aircraft configuration entered a new dimension. Flying a certified aircraft now requires understanding not only hardware Part Numbers, but also less immediately visible operational software ones.

Please use an archive manager such as 7-Zip or similar to extract the archives below.

One livery depicting Air Albania's Boeing 737-800, nicknamed 'Migjeni' and registered TC-JZG. Turkish Airlines owns 49.12% of the airline, a joint venture between Albania and Turkey. This is a hybrid livery, incorporating aspects of Turkish Airlines' livery, with Air Albania's own unique identity. 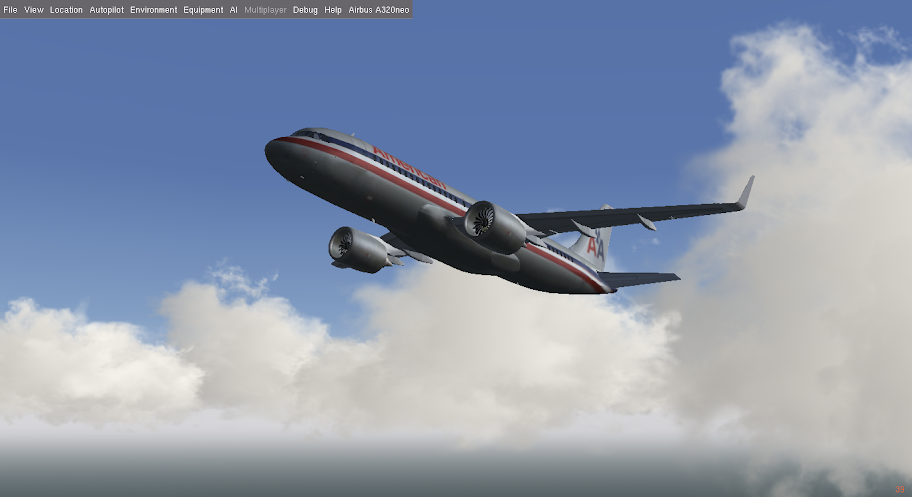 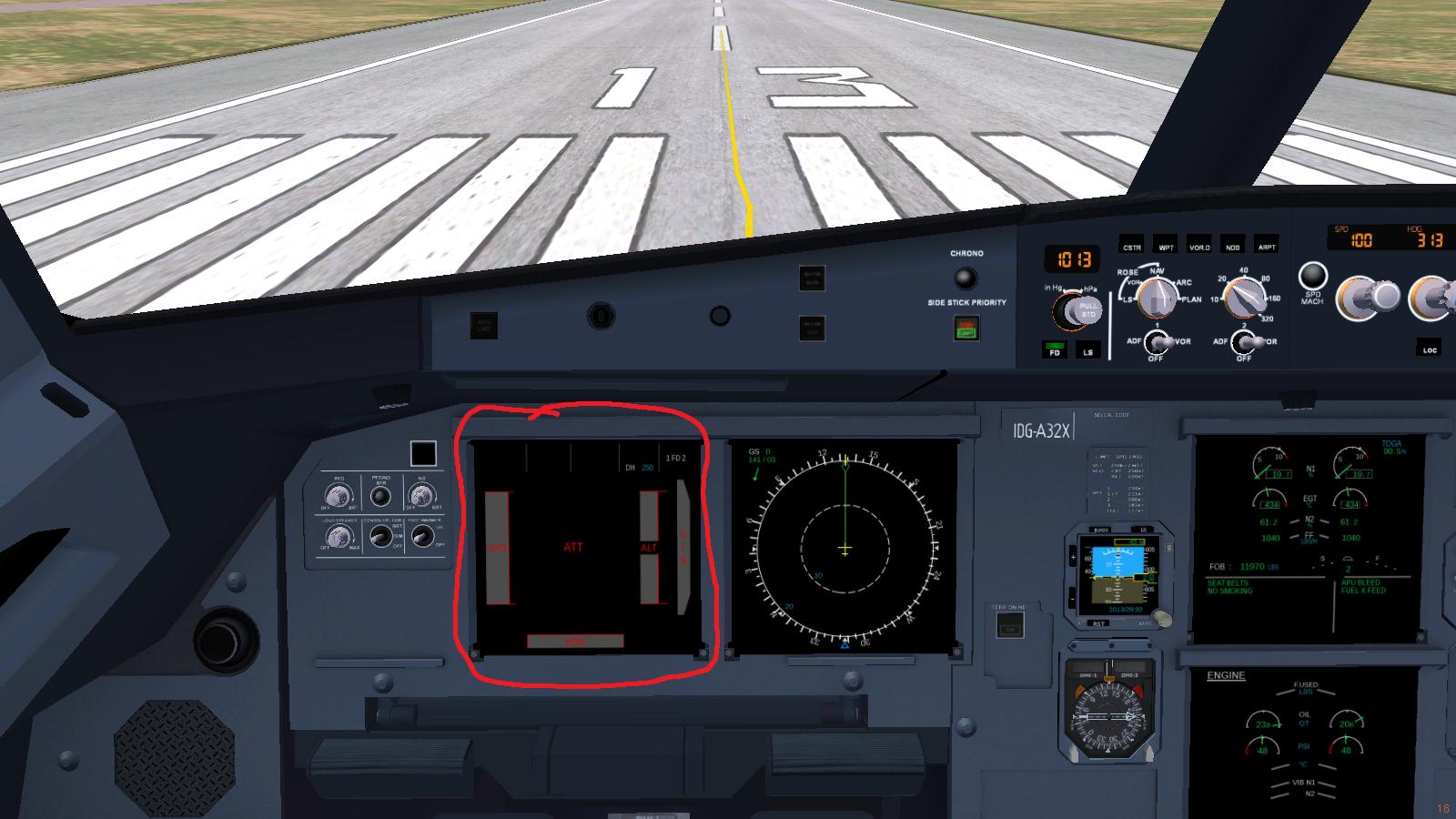 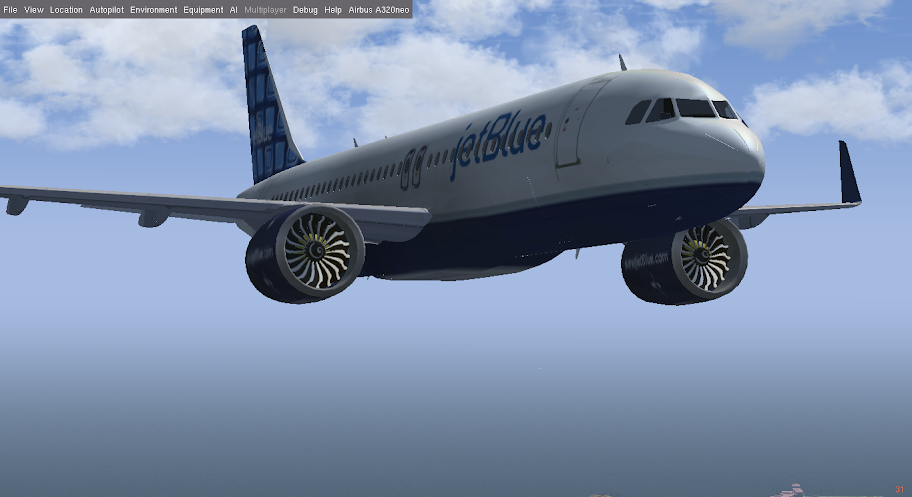 Depicting Azerbaijan Airlines Boeing 757-200, registered 4K-AZ38, this download includes two options, one without winglets (as how AZAL operate the aircraft in reality) as well as one with winglets (as we like the look of 757s with winglets). There are no other differences between the liveries.

This package depicts Buta Airways' Embraer ERJ-190, registered VP-BRU. Buta Airways is a low-cost carrier fully owned by Azerbaijan Airlines, and using their parent company's airline codes and callsign. The shape depicted in the logo and livery is the sacred mythological bird Simurg - from Iranian mythology. This package includes an updated paintkit for the Boeing 787-8 Dreamliner, as well as available liveries from the FlightGear Livery Database of Boeing 787-8 operators converted to work with the current Boeing 787-8 in FGADDON. With thanks to Andrea Coccia, Ahmet Erfkemper and 'Rick' for their contributions to the livery database that were converted/updated.

Place the folders within the archive into your Aircraft/787-8/Models folder.